Book directly from our website with a discount from -5% to -10% depending on the period.
Discover our offers

Discover Courmayeur and its surroundings. The Valle d'Aosta, a region rich in history and tradition at your fingertips.

A holiday in Courmayeur offers you the opportunity to discover in peace places of incomparable beauty and enjoy the pure and invigorating air at the foot of the highest peak in Europe, he Mont Blanc.

But you it can also offer a different holiday, perhaps exploiting a day of bad weather, discovering the uniqueness of the culture and artistic heritage of Aosta Valley. Since ancient times a land of forced passage to the Alpine passes the Aosta Valley is full of obvious signs left by those who preceded us. Millenarian finds, Roman monuments and medieval castles are in fact the protagonists of this discovery.

The places to visit are numerous, but those that you can not miss are:

Ancient medieval castle, probably one of the most scenic in existence thanks to its majestic towers and its double wall. Also famous for its frescoes and the state of preservation is certainly one of the most visited in Aosta Valley.

One of the most known fortress in Italy and in the Alps, became famous for having initially contain the descent of Napoleon Bonaparte in Italy. Reopened to the public in 2006 and completely restored it hosts various exhibitions of international artists and a fixed museum: the Museum of the Alps. Recently it was also chosen as one of the main locations to shoot the movie Avengers-Age of Utron. Being a little bit far from Courmayeur, we recommend a visit during the trip or return.

Strategically located on a promontory in Sarre, the castle has become famous for being one of the hunting houses of Savoy's royal family. King Vittorio Emanuele II in fact, used it during his hunting trips in the area of the Gran Paradiso that has now become the oldest Italian National Park. The castle and its tower are very characteristic for the paintings and hunting trophies placed inside.

Aosta, capital of the Aosta Valley also called Augusta Praetoria, was founded in 25 BC by the Romans. At the time an important colony for its strategic position, now has the good fortune to have many remains and monuments in excellent state of preservation. The Arch of Augustus, the Pretorian Doors, the splendid theatre and the walls are easily visible during a walk in the central street of the city. During the Christmas period the area of the Roman Theatre is used for the beautiful Christmas markets.

In the center of Aosta, in addition to the Roman remains, were found other exhibits much more ancient. The megalithic area of Saint-Martin-de-Corléans, dating back to the Bronze Age, is archaeologically one of the most important sites on the international level. Recently opened gives the possibility to all guests to take a dip in prehistory.

The Pont d'Ael is a Roman aqueduct bridge that rises along the road that connects Aymavilles to Cogne. Built in 3 B.C. to be a private bridge, it is formed on two levels: an external walk on the upper side and an internal gallery now walkable also by foot. With a strong emotional impact because of its location and state of preservation, the Pont d'Ael is definitely worth a visit. 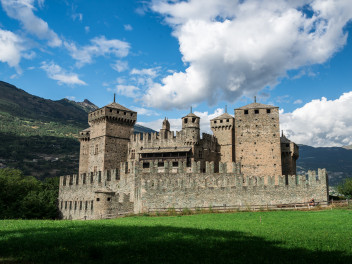 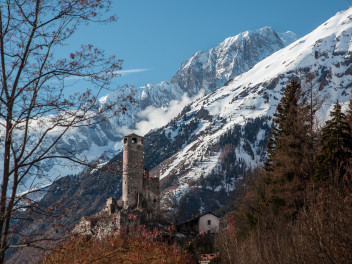 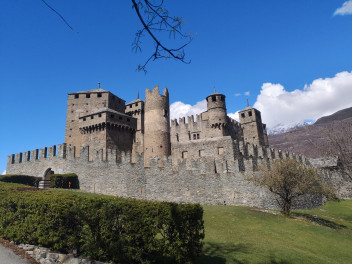 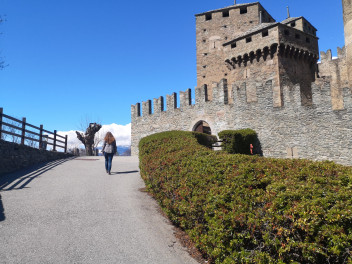 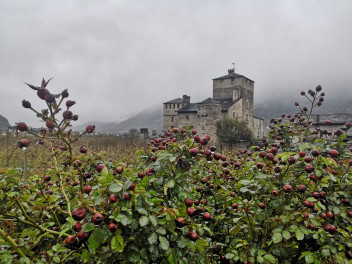 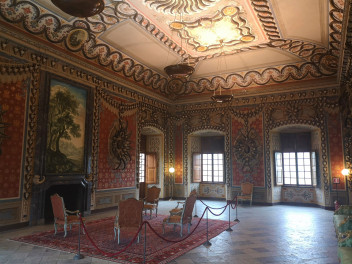 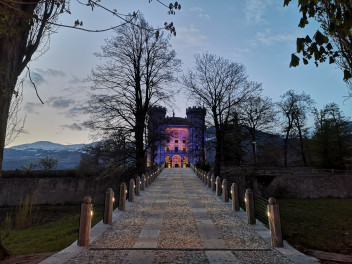 Other activities in Courmayeur

"Whoever ascends higher, farther he sees. Whoever farther sees, the longer he dreams" - Walter Bonatti 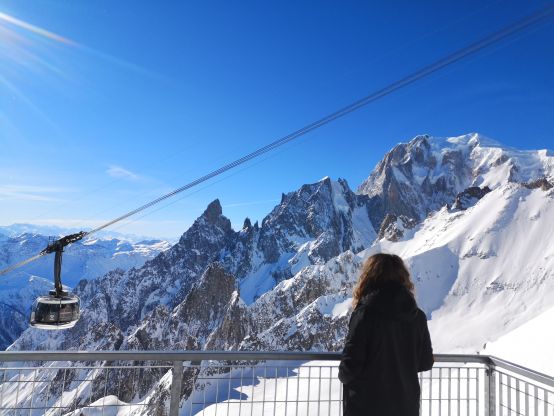 Sport activities among the nature, to regenerate body and mind. 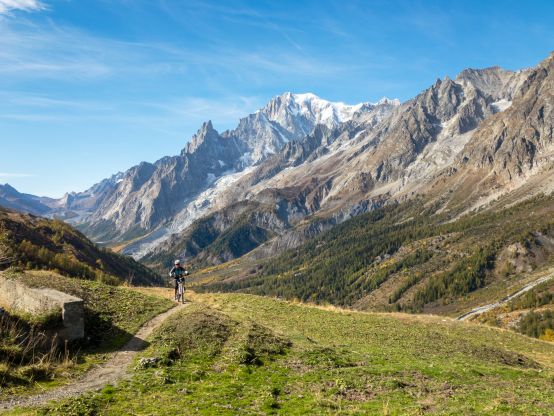 In a magic context, a unique thermal experience 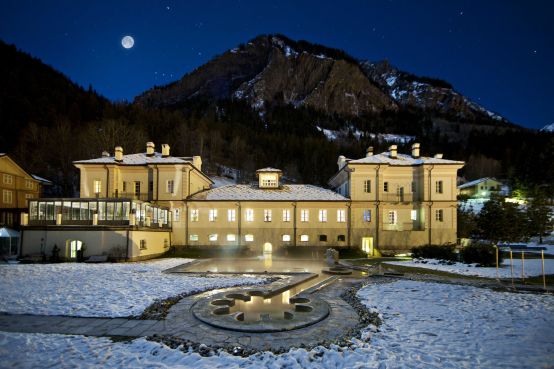 Skiing at Courmayeur at the foot of Mont Blanc: outstanding landscapes for your rendezvous with the sun and the snow. 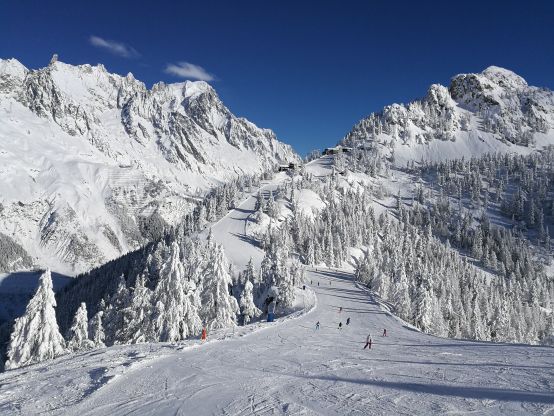 The Hotel La Vallée Blanche offers the best rates available at privileged conditions and advantageous holiday offers for your stay at the foot of Mont Blanc.

This year choose to give the Mont Blanc! With the gift voucher Hotel Vallée Blanche you can choose from various options suitable for all your needs.

Read more
To the top